Note to Parents: If you are using the Advent-Christmas-Epiphany curriculum, you probably have been singing Tip Toe of the Sugar Plum Fairy.  Be sure to follow the directions in your Songbook or Manual to engage your children in the discernment activities.  Since this will require listening to The Nutcracker Ballet quite a bit, we've included resources for learning more as well as a few different versions for further discernment exercises as explained in the curriculum.  Scroll down to explore. 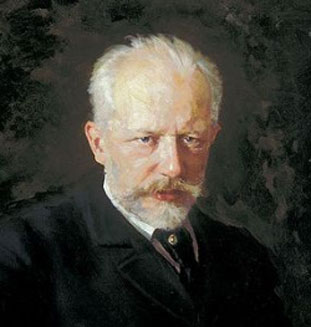 Pyotr (Peter) Ilyich Tchaikovsky was born in Russia in 1840 during the Romantic era.  This makes Tchaikovsky a Russian Romantic composer.  Growing up, Peter had the chance to learn different languages and to go to the theater and concerts.  One night, after a concert, he could not fall asleep.  The music kept going in his head!  Peter started piano lessons at five years old, and by the time he was eight, he could read music as well as his teacher!

Even though he loved music and always tried to study it, he went to Law school and pursued a career with the Ministry of Justice.  But Peter did not like his job as a lawyer and kept finding his way back to music.  Eventually, he came to the St. Petersburg Conservatory where he met the famous pianist and composer Anton Rubenstein.  Anton encouraged Peter in his career.

By the time he was 29, Peter composed his first masterpiece, Romeo and Juliet.  He ended up writing some of the most loved music of the Romantic Era, like the 1812 Overture, Swan Lake, The Sleeping Beauty, and The Nutcracker.  He wrote the music for many of the most famous ballets!  Peter died in 1893 at the age of 53 from a disease called cholera after completing his sixth symphony. 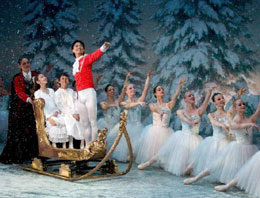 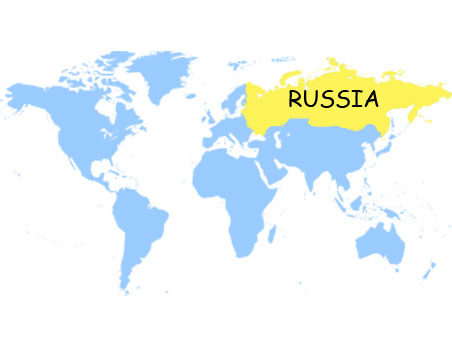 Classics for Kids for a radio show about Tchaikovsky with an online quiz.

Dallas Symphony Orchestra for a brief bio and great audio samples on the composer.

LINKS for THE NUTCRACKER

►Classics for Kids for a radio show about the Nutcracker.

►Seiskaya Ballet for a lovely coloring page depicting the Nutcracker.

►First School for a great Nutcracker coloring page which also makes a good pattern for other crafts.

VIDEOS for DANCE OF THE SUGARPLUM FAIRY

Dance of the Sugar Plum Fairy was orignally written for the Glass Armonica invented by Benjamin Franklin.

►Go to The Franklin Institute to learn more about the Glass Armonica.