THE MUSIC OF THE UNITED STATES 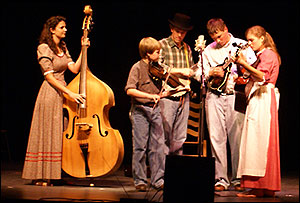 The music of the United States of America is special, because people from all over the world have come to live here.  When people came from other lands, they brought their songs, dances and traditions.  Many of our oldest American folk songs can be linked to England, Scotland, Ireland or Wales. 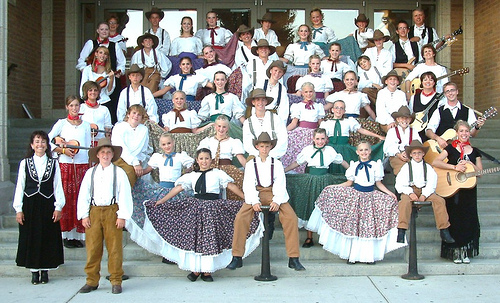 African culture has greatly influenced American music.  When African people were brought to the United States as slaves, they held onto much of the music from their homeland.  Their life was very hard and unfair.  The African American slaves prayed to God and wrote beautiful songs to express their pain, comfort each other, and bring joy to celebrations of life, family, friendship, and faith.  These songs are called Spirituals.  Here is a picture of actors showing what a celebration might have looked like back in the times of slavery.  This video shows a beautiful performance of "Steal Away to Jesus".  This song gave people hope in the Lord but also gave some tips on the best way to run away to freedom! 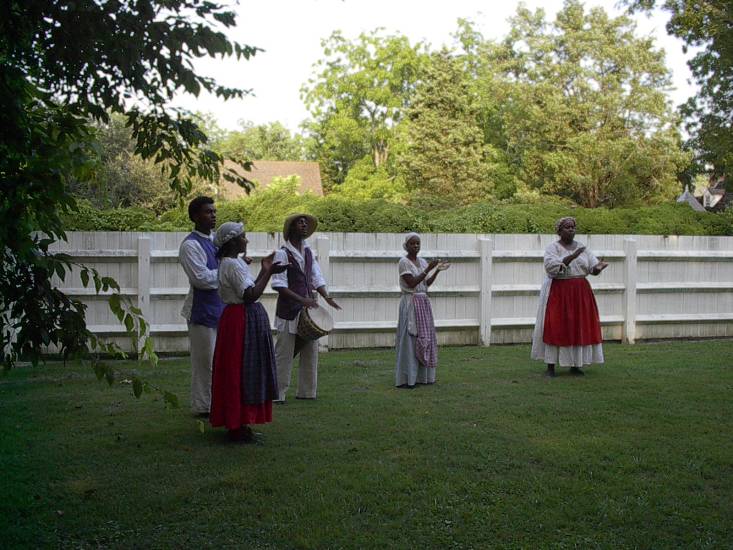 Hundreds of years ago, some of the instruments were a little different.  Look at the picture above.  You probably recognize the violin, but look at the other instruments.  Guitars were round!  The dulcimer was a popular instrument.  There were no pianos yet, but some people played the harpsichord!  The video below shows the mountain dulcimer.

Of course, Americans wrote new songs.  William Billings is one of the most remembered of the early composers.  He wrote songs praising God in a new, American style. 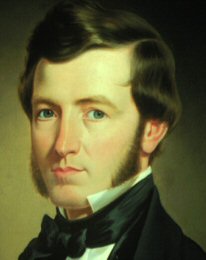 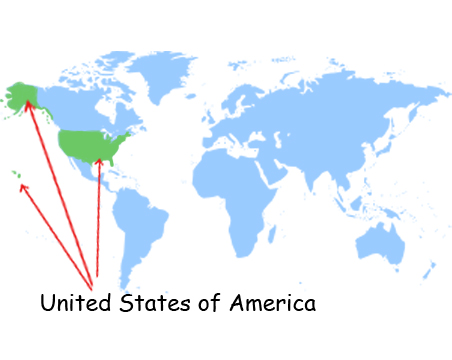