Note to Parents: If you are using the Lent Curriculum, you are probably hearing Simple Gifts regularly and dancing around the house gracefully with your little ones.  Your Homeschool Manual or Family Songbook explains how to use Copland's Appalachian Spring for a discernment exercise.  Here are some child-sized bites of information on Copland to use with your child for further enrichment!

Aaron Copland lived from 1900 – 1990.  He was born in Brooklyn, New York. (see map)  Copland is a modern composer because he lived and worked in the 20th century, which is not very long ago.  His music is distinctively American, not just because he is from the United States, but because his love for America fills his work.  He used American folk songs and blues and jazz to write music for the orchestra.  Many of his songs are inspired by the American countryside and American history.  Copland is famous for combining very traditional and very modern styles of music together.

Aaron Copland grew up with four older brothers and sisters.  At nine years old, he started making up his own songs at the piano.  His older sister, Laurine, taught him to play the piano properly when he was ten.  By the age of fourteen, he began to study music more seriously.  One lucky part of growing up in New York City is that he could go to music concerts.  Copland loved classical music and even moved to France for a little while to study European music.  But Copland also loved jazz music.  He loved that jazz was a new kind of music that came from America and used it in his compositions.  Copland wanted more people to love classical music, so he began using American folk music to write for the orchestra.  He wrote music for movies too! 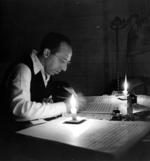 Copland became a famous composer and also taught and wrote books about music.  As he got older, he spent more time conducting and less time composing.  Composers write the music and conductors lead the orchestra so they play well.  The Conductor is very important to the orchestra.  Some people say that the conductor is a musician who plays the orchestra like it is an instrument!  Here is a video of Aaron Copland conducting: 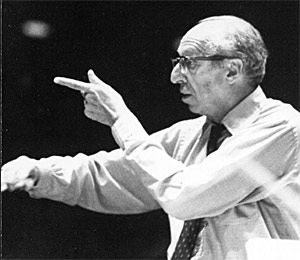 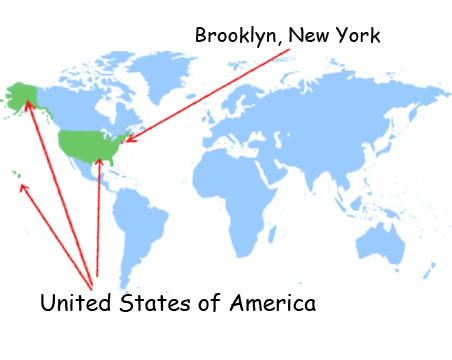 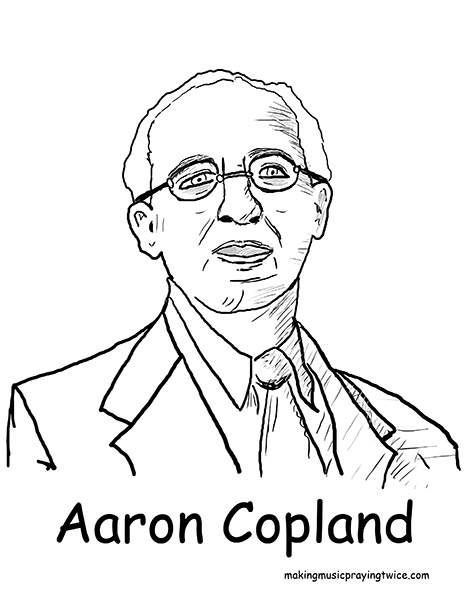 ►Classics for Kids for a radio show about Copland with an online quiz.

►Dallas Symphony Orchestra for a brief bio and great audio samples on the composer.

Copland's work is famous for incorporating American Folk Music.  Here, he reflects on the on the American countryside.  Does your child recognize the shaker tune "Simple Gifts"?  (It comes in around the 8:00 mark)  This is played by a smaller ensemble, rather than a full orchestra.  In this particular video, there are great close-ups of the individual instruments.